Quilt Hop to feature ‘Dreaming Of The Stars’

UT Austin’s Briscoe Center for American History will be sharing with our Quilt Hop twenty-eight extraordinary quilts from its Astronomical Quilts, Block Challenge Collection.  The Quilts were created from blocks made in response to a challenge issued by the International Quilt Festival in 2013.  The challenge was inspired by a quilt block hand sewn by NASA astronaut Karen Nyberg while serving aboard the International Space Station in 2013.

The 2013 challenge invited quilters from around the world to make astronomically-themed blocks that could used in a single collaborative quilt for display at the 2014 International Quilt Festival in Houston.  Nearly 2,400 quilt blocks were submitted from around the world, prompting volunteers from NASA and Quilts, Inc. to join forces and assemble the blocks into these 28 quilts that were displayed at the festival.  In 2015, those quilts were gifted to the Briscoe Center for permanent preservation and research.

All blocks are astronomical-themed designs so fabrics with stars, comets, rockets, planets and galaxies abound, as well as red, white and blue colors and US patriotic fabrics. However, look for surprises such as camouflage fabric, fabric featuring Elvis Presley, or fabric that pays tribute to the Green Bay Packers.  You could also notice the wide range of skills of the quilt makers, and the significant contribution of children, and blocks signed by men. Most blocks are signed and dated and many offer location information.  Some were made from modern fabric, but some came from old fabric stashes.

The majority of the blocks are from the US, but many were sewn in Russia, some from Canada, Venezuela, Norway, Ireland, Mexico, Uraguay, South Africa, Japan, Scotland, Costa Rica, England, and Israel.

These wonderful astronomical quilts will be on display at the Creative Art Center, the Sam Rayburn Library, and the Sam Rayburn House.  Quilts from other quilters will be on display at the Bonham Visitor Center, Fannin County Museum of History, Historical Commission, Bonham Public Library, Bonham Senior Center, and the Episcopal of Honey Grove.  Join us Friday, July 26 and Saturday, July 27 as we hop to ten different locations to enjoy over 300 different quilts.

There are no comments yet.

Coffee with the Ranger 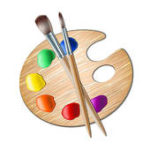 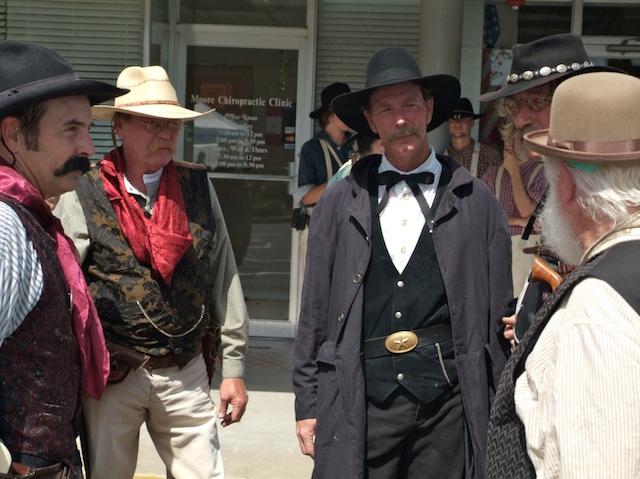