Jones Field, located at 2615 N Center St, Bonham, TX 75418. Jones Field is owned and operated by the City of Bonham. Using the FAA identifier F00 (KF00) and having a 4,000 foot by 75-foot asphalt runway aligned on 17/35 degrees respectively. Jones Field is open to the public and has 100LL aviation fuel and an aircraft mechanic on site. On any given day visitors can see various aircraft coming and going, including small planes, private jets, and local crop dusters. 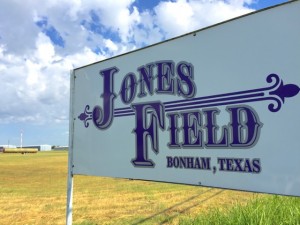 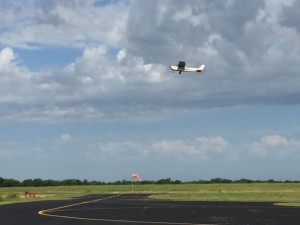 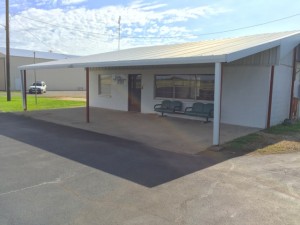 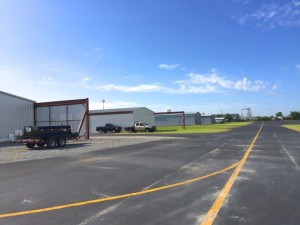 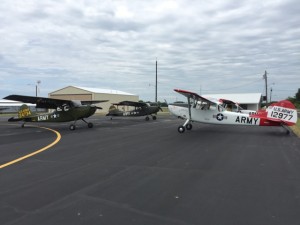 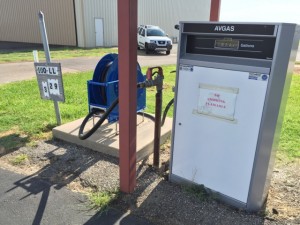 Originally the field served as a flight-training center for army pilots during World War II. The federal contract authorizing the building of the base was approved on June 25, 1941. Construction began on July 1 and was completed in mid-September. The contract established the Bonham Aviation School as the civilian contractor for the 302d Squadron of the United States Army Air Force. The first cadets arrived on October 1, 1941, and trained in Fairchild PT-19s. Over the next few years, more than 5,000 pilots received flight instruction under group commanders at Jones under Ladd Moore and Harry A. Welter. Five months after the surrender of Germany, the army deactivated Jones Field. For a number of years, the airstrip remained abandoned. By the early 1960s, however, the 3,000-foot runway had once again become the site for flight training, this time for civilian pilots. Renamed Jones Airport, the airstrip also served as the home for transit aircraft and local pilots involved in spraying operations. An average twenty-three planes were kept at the airport in 1976. – Bonham Daily Favorite, February 29, 1976 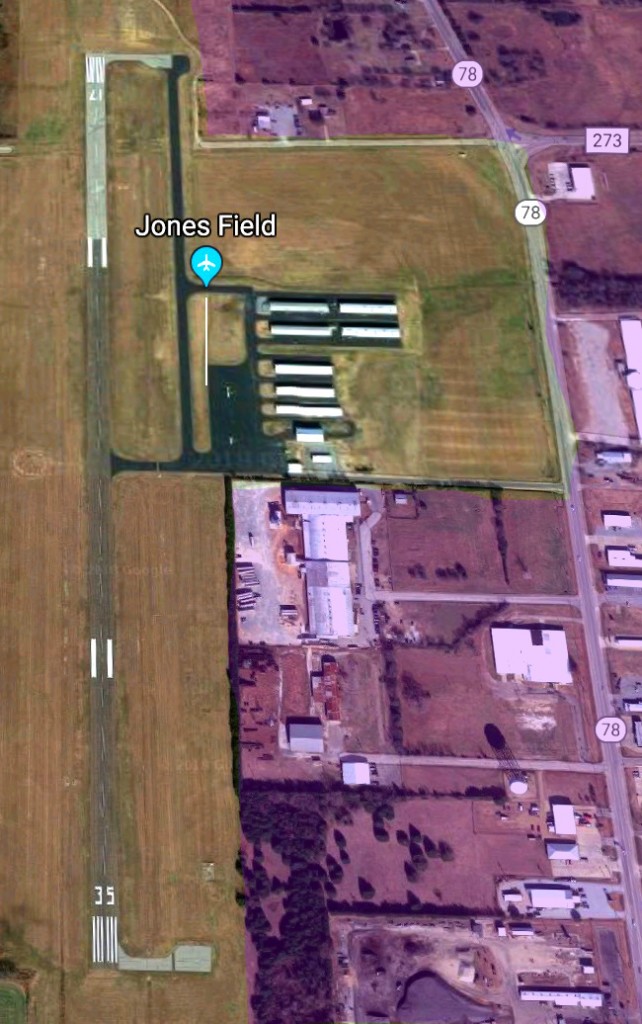